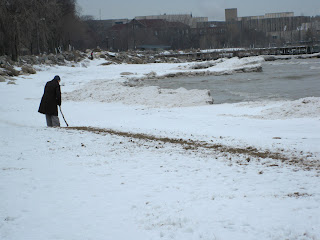 This last day had heartfelt guests drawing lines in a soft snow.  There was a web, flowers, chains, and patterns.  We had branches from the Mississippi and Illinois rivers and from up and down the Chicago lakefront.  We discussed the meaning of the number 3 million, counting of lines, prayer and the significance of the 43 days.  The overall goal was met for this extended performance.  I felt so exhilarated as these last few days saw the completion of 430,000 lines, but also my freedom to schedule other activities.  I also know that the last few days signaled the anniversary of the ground assault of Iraq nineteen years ago including the carnage on the retreating troops.  I suppose that our troops felt the same exhilaration as their task was completed.  I think that their must be an excitement now, with seven days until the Iraqi elections. 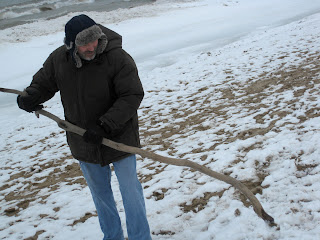 I remember the day our ground troops entered Iraq.  As I recall, the military would only let one CNN reporter go in with the troops.  He was on the Highway of Death and interviewed a private the first day who said that he didn't know what to do beacause they were supposed to gather bodies to identify but that there was a finger here, a head over there and a foot down the road.  I never heard that quote again. 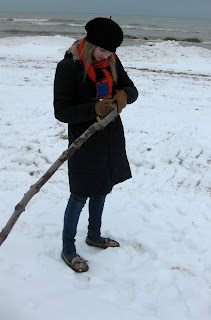 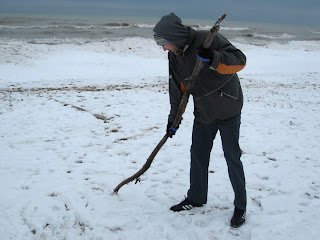 We have left no dead, rather lines of memorial - counting the survivors who would otherwise not be counted in any way, hoping for better things: for change with the election, for an end to corruption, sectarianism, oppression, poverty and occupation.  We are hoping above all for peace.  Widowsweave will continue with other events to raise awareness throughout the next year. Let us hope that these performances realize themselves in actual change for these women, their families, communities and their country. 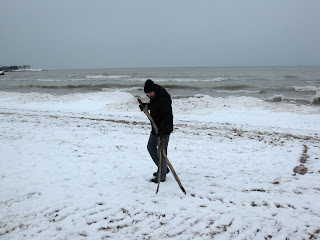 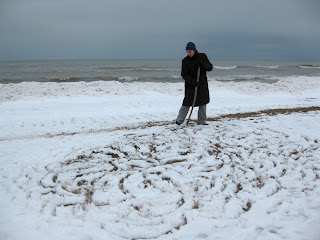 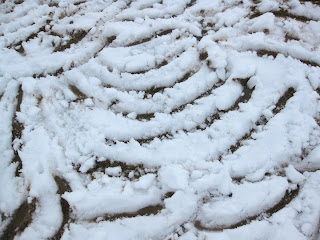 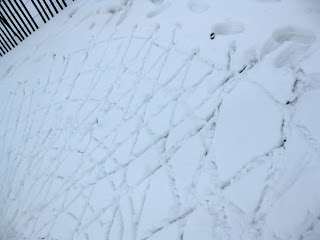 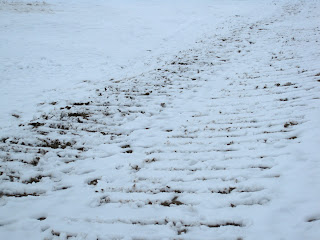 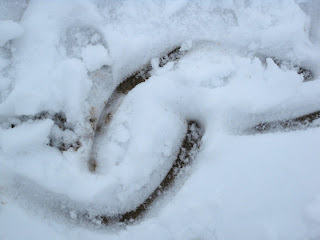