Confluence of the Illinois and the Mississippi 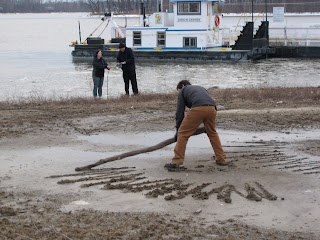 Today we were next to the Grafton Ferry drawing in what looks a bit like sand when it's dry, but is really silt at the boat landing.  A great deal of it was mud creating a variety of deep mucky lines, some clean, some just a mess.  Each person took a different approach to drawing.  Deep thick lines made with a log, decorative or symbolic patterns of lines, drawn in thoughtful silence or sharing stories or while talking on a cell phone. 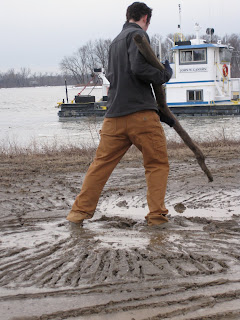 One man and his wife sat in their car and watched for a while, finally asking about the activity.  They were proud of their military past -he fought in Korea, his grandsons in Iraq, grandfather (or great-grandfather - he said both) in the Civil War; lost a son in Nam.  Their daughter teaches art in Alton High School.  They were neither insulted nor too intrigued by what I was doing, but enjoyed telling me about their military family history.  It's interesting sometimes how people are interested in things, and how those things relate to them, but not really so much as to fully engage in what the other person is doing.   I'm this way too sometimes. 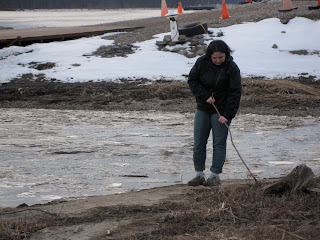 Roger Batz happened by with his wife Gretchen, and he was remembering the sixth grade and the Korean War.  He said that there was a map of the Korean Peninsula on the wall, and when the Chinese advanced, the teacher would move the line marking the parallel.  He was so afraid of being drafted, because he thought that the war was wrong and wouldn't fight, but didn't feel that he was a conscientious objector per se. Funny what sticks in your mind and what shapes your politic when you grow to adulthood.  In sixth grade, for me- it was 1968- my dad and I were watching the Vietnam War on the eleven o'clock news every night and I felt pretty much the same way.  Only I think that at the time I thought that all fighting was wrong. 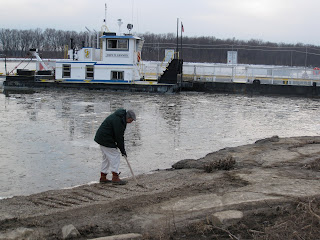 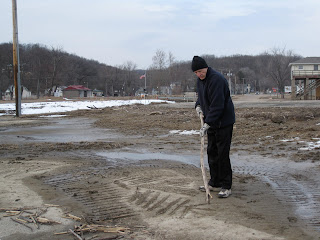 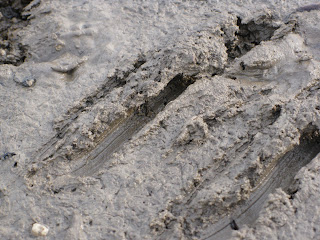 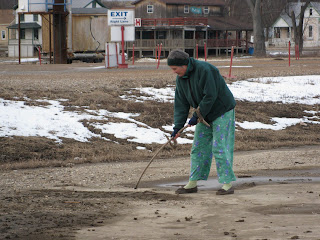 Posted by ConsciousV at 7:51 PM